Born and raised on Vancouver Island, Gord has lived more than half his life in this riding. His grandparents married in Cumberland in 1922 and he is the proud father of three children all born in Courtenay-Alberni. He ran his own natural clothing and ECO store and served on Tofino Council and was the Executive Director of the Tofino & District Chamber of Commerce.

Working together for jobs and federal investment in Courtenay-Alberni

Working together with all levels of government, Gord helped secure record-levels of direct federal infrastructure funding for municipalities.

The average annual federal infrastructure investment for local governments in Courtenay-Alberni was 17 times greater during Gord’s four years than under the previous decade of a Conservative majority government with Conservative MPs in our riding.

Gord has spoken more frequently in Parliament on ocean plastics than any MP in Canadian history. His parliamentary motion (M-151) for a national strategy on marine plastic pollution was approved unanimously by all parties in the House of Commons and led to a ban on single-use plastics by 2021 and $8.3M for derelict fishing gear retrieval. Gord worked with environmental organizations including Surfrider Pacific Rim, Clayoquot CleanUp, Ucluelet Aquarium, Communities Protecting our Coast, Ocean Legacy, the Association of Denman Island Marine Stewards, UVic’s Environmental Law Centre, SumOfUs and T. Buck Suzuki Foundation.

Standing up for the environment in Ottawa

Leading the protection of our wild salmon

Working for veterans and local residents

Gord works across the aisle because affordability for people and saving our planet is a non-partisan pursuit. He has received recognition from MPs from all political parties for his work, including Conservative and Green Party Deputy Leaders, local Mayors and Councillors, First Nations leaders and well-known Canadians like Margaret Atwood.

But what does the track record say about Conservatives’ ability to deliver?

Near the end of my first term as MP, I submitted an inquiry to the Library of Parliament for background research to tally direct federal infrastructure investments in Courtenay-Alberni and compare my record with my Conservative predecessors. I received a response from the Minister of Infrastructure and Communities (see the Question on the Order Paper) with the numbers to back up my track record. I am humbled and grateful to report that, working in collaboration with municipal governments, First Nations and many community groups on behalf of all constituents, I have helped secure record-levels of direct federal funding for essential infrastructure projects in Courtenay-Alberni. 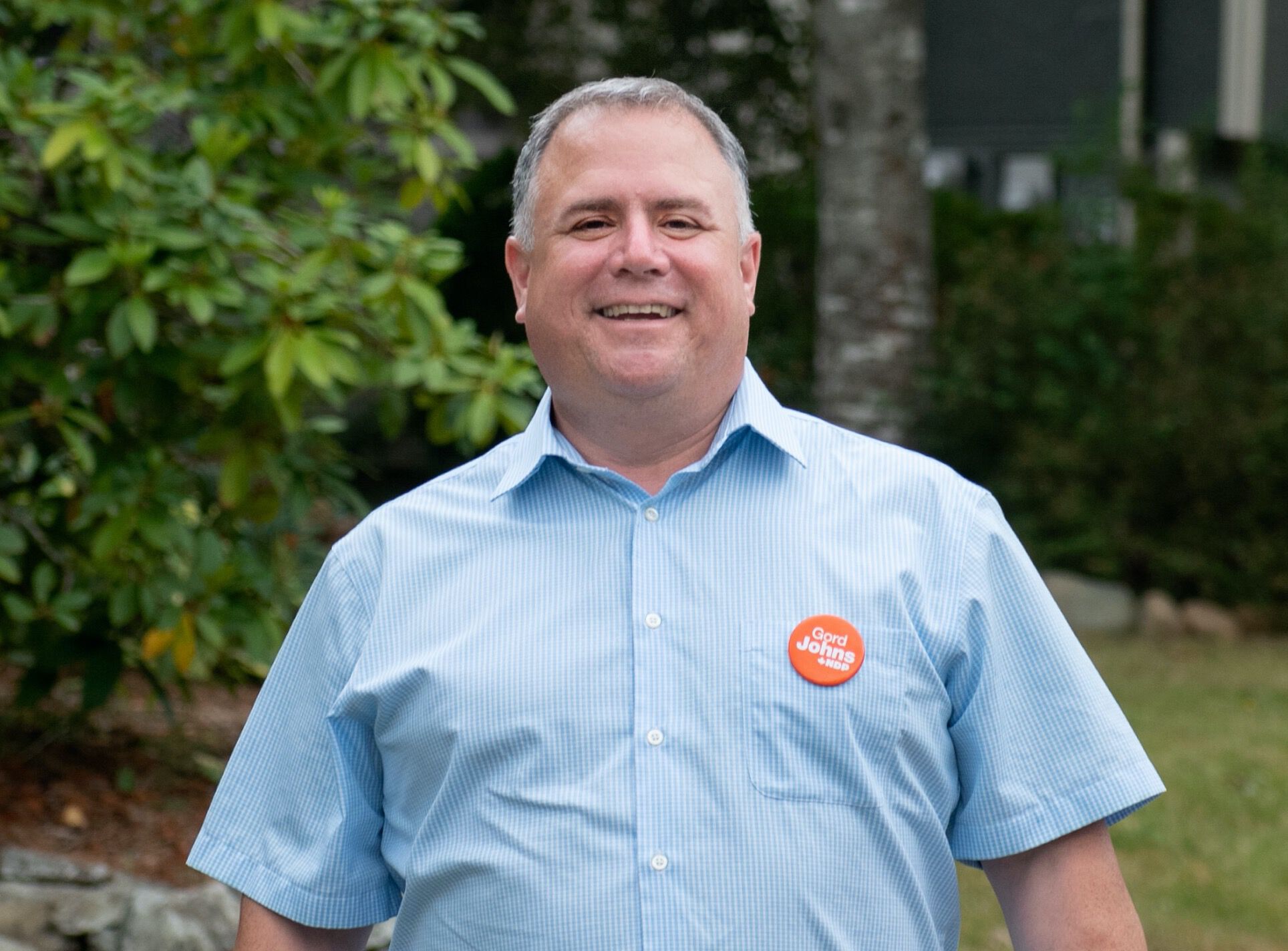 These investment figures are tallied both With and Without Gas Tax, which is a permanent source of yearly funding to municipalities. When referencing these investment figures for comparison. In my recent campaign materials and debates, I did not include the Gas Tax-funded project because they are not direct infrastructure investments and are administered by the Union of BC Municipalities. See the complete list of projects in my tally, community by community, for both NDP and Conservatives (note: 2019 figures are not included).

“I’ve come to know Gord as an amazing Member of Parliament. He’s worked incredibly hard for this riding and he’s been right there with us as we’ve been advocating to the federal government for funding for our water system and he’s been really strong on the need for housing. I want to see Gord continue to do the effective work he’s been doing for this community.”
~Doug Hillian, Courtenay City Councillor     [button:Watch Doug's Video/button]

The average annual direct federal investment during my four-year term was more than 17 x greater than during 10 years under past Conservative MPs in this region. When the Conservative candidate misleadingly says we omitted projects from their calculation, that is simply not true – we compared apples to apples, then they puffed up their track record by adding numbers for projects that fall under different categories (Economic Development, Heritage Canada, Small Craft Harbours, Airport Upgrades). I question why the Conservatives prefer to pad their numbers in an unfounded criticism rather than defend what their own record says about their ability to get things done. Yes, indeed with the Gas Tax included the Conservatives brought in $68.7M (2005-2015); but if I’d included our Gas Tax figures in my first-term total then the number would be even more impressive, closer to or over $200M for the past four years.

While serving in the House of Commons, bringing the voices of local communities, constituents and councils to the table – I have always been proud to acknowledge the partnerships behind this historic work by sharing the successes we’ve had in making critical connections and setting up meetings between Ministers and their staff and local governments. These successes reflect the hard work of the many involved.

“Gord has the ability and the capacity to get things done in Parliament. Gord has proven time and time again that he will stand for us. I remember the times of Conservative leadership in Cumberland and I’ve seen Gord more times during in his term than I ever saw our Conservative representative. Gord has done more for us in his short term anyone else. He’s risen for us more than 500 times to speak to our issues and move our issues forward in Parliament.”
~Vicki Brown, Cumberland Village Councillor     [button:Watch Vickey's Video/button]

One of the reasons I first ran for MP was because I wanted to make sure Courtenay-Alberni got its fair share of investment in infrastructure and job creation from Ottawa. Now I am fortunate in my re-election campaign to have the support and endorsements from many local government officials, councillors, the 14-Nation Nuu-cha-nulth Hereditary Leadership Council and mayors across the riding, from Tofino's Mayor Josie Osbourne to Courtenay's Mayor Bob Wells, who "credits Johns for securing funds for the water treatment project— the largest federal infrastructure investment in the history of the Comox Valley."